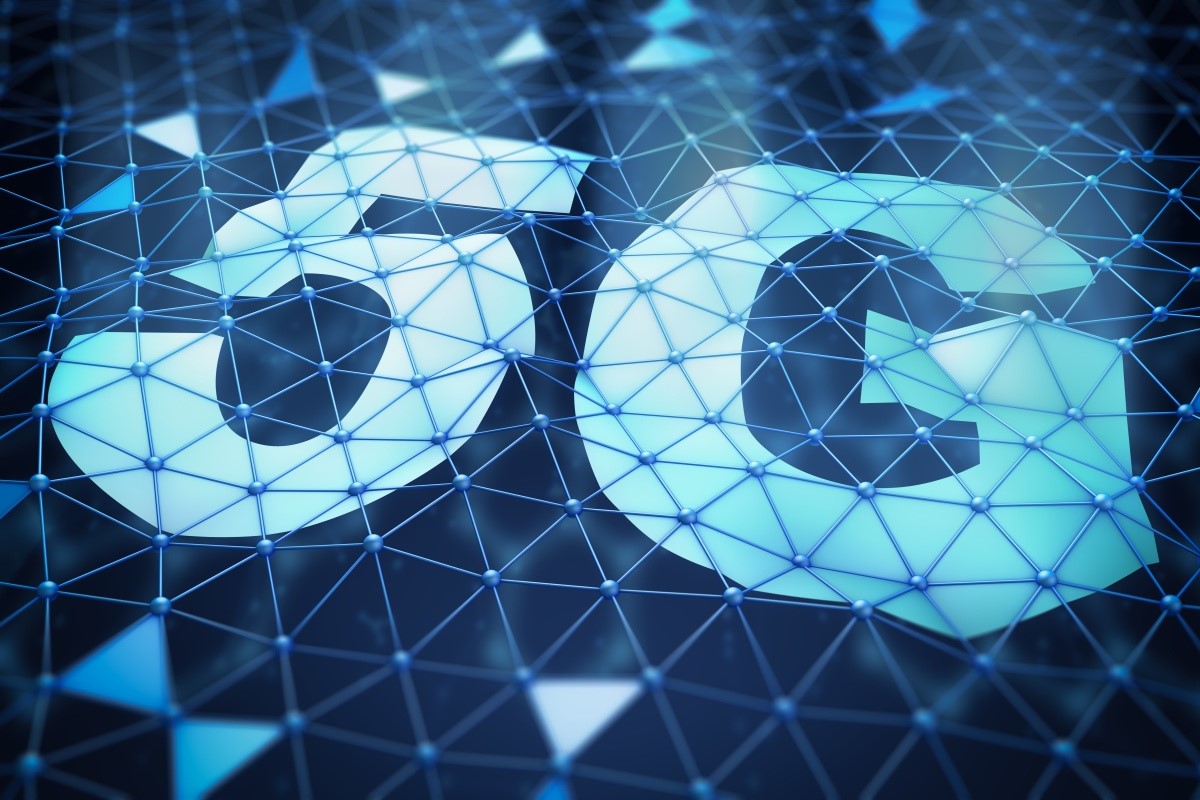 The reuse of existing 4G assets including fiber links will be one of key driver for Mobile Network Operators for making 5G network deployment sustainable in the short term. Surely an integrated approach for deployment of 5G RAN and FTTH network could bring more benefits to all.

Last March of this year, the FTTH Council has presented at Amsterdam Conference an interesting report on the value of convergence of 5G and FTTH infrastructure. The report analyzed several deployment scenarios and the result has been that between 65% and 96% of fibre costs for 5G xHaul can be eliminated by rolling out an optimised and future proof converged fibre network.

Not only. In some cases the cost for fibre to 5G can be virtually eliminated which can potentially decrease the total cost of 5G by order of 50% and the extra investment needed to immediately make an FTTH network ready for 5G (even for high density of cells) is only 1% to 7%.

Interesting figures if we think that the payback for telecom operators of 5G network roll-out is not in the short term.

Recently, Rethink Research has issued a new report that confirms again that the assets sharing can make 5G RAN affordable. Not surprisingly, the study found that in the first stage of 5G deployment, upfront cost containment – indeed keeping costs lower than they were for 4G – was the number one priority for Mobile Network Operators  (MNOs) . The three main tactics used to achieve this ambition were:

Figure 1 shows, on a panel of 78 global MNOs surveyed, the expected level of adoption of these three tactics to prolong the investment in 4G, even as all marketing moves to 5G, and to ease the future migration to full, standalone 5G networks.

Re-use of 4G sites and fiber infrastructure is also confirmed by recent commercial agreements among mobile operators and towers companies as well as by the fact that all MNOs were deploying 5G first in non-standalone (NSA) mode, which works with the LTE core, and were also re-using other key assets such as sites and backhaul to preserve as much of their existing network investment as possible.

Basically the approach seems to show that all MNOs are trying to saving money now (due also to the high cost of licenses) and moving forward of 2-3 years the biggest 5G spending regarding the standalone mode and a 5G core technology investment.

This could be not a good news for manufactures involved in 5G products development and might have an impact for those quoted to the stock exchange.

The fiber shortage often leads the MNOs to the use of optical transmission systems capable of multiplexing signals rather than using equipment with higher bitrate interfaces. This means additional CAPEX and OPEX in order to allow simple point-to-point connection from antennas to BBU.

A cost-effective alternative method is to implement an xWDM passive network for traffic collection from remote radio antennas. This network design can be used for mobile traffic backhaul as well as fronthaul from telco towers or mobile sites but also for small-cells coverage.

Basically, by leveraging on the fiber capacity, it is possible to assign to 3G/4G backhaul mobile traffic to a specific CWDM lambda (or more than one), still having many other channels available for fronthaul one.

Moreover, by assuming a bi-fiber link is available, it is possible to assign as far as 8 (or 16 depending on type of transceiver) bidirectional CWDM channels on one fiber to 3G/4G mobile traffic and the other fiber to 5G traffic. Because xWDM passive solutions are protocol agnostic, any kind of, packetized or not, traffic flow can be carried on by using an appropriate colored xWDM transceiver.

At present, the latest standard maximum operating speed of CPRI (line bit rate) has been up to 24.3Gbps, so 25Gbps SFP28 optical module can meet these needs, while option 7 or 8 can be satisfied with 10G transceivers. Many transceivers manufactures are involved in the development of industrial-grade optical transceivers, including 25G BiDi/CWDM/DWDM/Tunable SFP28 modules for 10/20Km applications in the 5G fronthaul network allowing the use of passive networks for xHaul.

Figure 2 shows how we can segregate each type of traffic onto a specific lambda: by using a CWDM mux with 16 bidirectional ports, we can allocate, for example, the lowest two lambdas (i.e. 1270 and 1290 nm) to 4G channels using CWDM Ethernet transceivers while all the other ones (i.e. 14 channels) can be assigned to 5G using CWDM CPRI/eCPRI transceivers.

Often these transceivers can support FEC and this means an additional 5/7 dB as margin in the power budget link estimation by allowing 30/40Km application scenario for xHaul.

It is possible to optimize the use of fiber using a bus topology (i.e. daisy chain) like in Figure 3 and increase the number of channels managed on a single fiber with BiDi CWDM transceivers that are able to allocate TX and RX signals in the same 20nm CWDM band.

Of course, when the number of channels requested (i.e. antennas connected like in a small-cells network deployment) exceed the number of CWDM bands available, the only way to fulfil this requirement is to use a passive DWDM solution.

At present there are commercially available not only 10G transceivers in C-band but also in O/E/S band (i.e. the 8 lowest CWDM bands) that can allow an easy deployment of small-cells networks.

OPNET Solutions has implemented another approach based on re-using of existing tree PON infrastructure: through suitable passive muxes designed by OPNET Solutions, it can be realized an overlayed P2M and P2P networks by using some bands, in the range from 1270 to 1610 nm, not reserved to PON services as shown in Figure 4.

Even if this solution makes available a few channels (from 4 to 6 CWDM lambdas in the range of 1340-1470nm and almost 12 DWDM ones in the range of 1550-1560nm not used in many countries for RF-Video), due to the fact that PON technology will be used in dense urban areas, there will be a high availability of fibers and this will provide a lot of capacity, in terms of channels, allowing a full sharing of FTTx and 5G network infrastructures.

(If you want to get more info on the article topics, please contact us)

This website uses cookies to improve your experience while you navigate through the website. Out of these cookies, the cookies that are categorized as necessary are stored on your browser as they are essential for the working of basic functionalities of the website. We also use third-party cookies that help us analyze and understand how you use this website. These cookies will be stored in your browser only with your consent. You also have the option to opt-out of these cookies. But opting out of some of these cookies may have an effect on your browsing experience.
Necessary Always Enabled
Necessary cookies are absolutely essential for the website to function properly. This category only includes cookies that ensures basic functionalities and security features of the website. These cookies do not store any personal information.
Non-necessary
Any cookies that may not be particularly necessary for the website to function and is used specifically to collect user personal data via analytics, ads, other embedded contents are termed as non-necessary cookies. It is mandatory to procure user consent prior to running these cookies on your website.
SAVE & ACCEPT