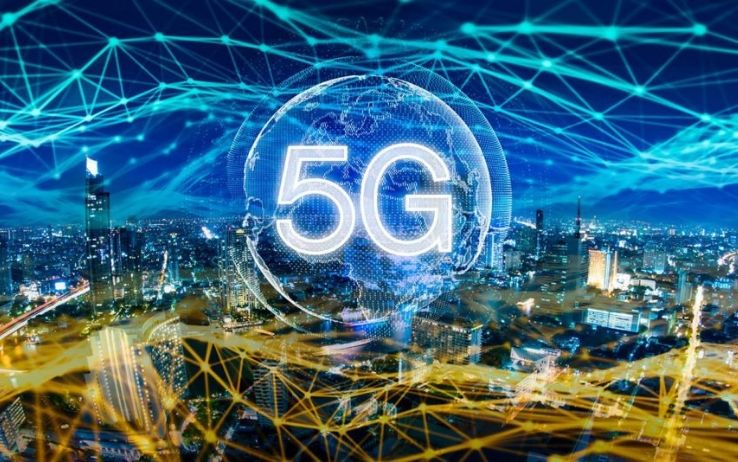 Telecom Italia (TIM) is all set to transform its home country soon with the power of 5G: the telecommunications company will be rolling out initiatives in major cities and industrial districts, along with digital literacy initiatives set to launch all over the country after the summer.

TIM has already initiated the 5G movement in the cities of Rome and Turin and recently added Naples to the list wherein the telecom company has activated 5G and made the first commercial services available for families and companies. The company will further extend the 5G wave to another six major cities, including Milan, Bologna, Verona, Florence, Matera, and Bari. It will also include 30 tourist destinations, 50 industrial districts, and 30 specific projects for big businesses, with speeds of up to 2 gigabits a second. More details here

This website uses cookies to improve your experience while you navigate through the website. Out of these cookies, the cookies that are categorized as necessary are stored on your browser as they are essential for the working of basic functionalities of the website. We also use third-party cookies that help us analyze and understand how you use this website. These cookies will be stored in your browser only with your consent. You also have the option to opt-out of these cookies. But opting out of some of these cookies may have an effect on your browsing experience.
Necessary Always Enabled
Necessary cookies are absolutely essential for the website to function properly. This category only includes cookies that ensures basic functionalities and security features of the website. These cookies do not store any personal information.
Non-necessary
Any cookies that may not be particularly necessary for the website to function and is used specifically to collect user personal data via analytics, ads, other embedded contents are termed as non-necessary cookies. It is mandatory to procure user consent prior to running these cookies on your website.
SAVE & ACCEPT